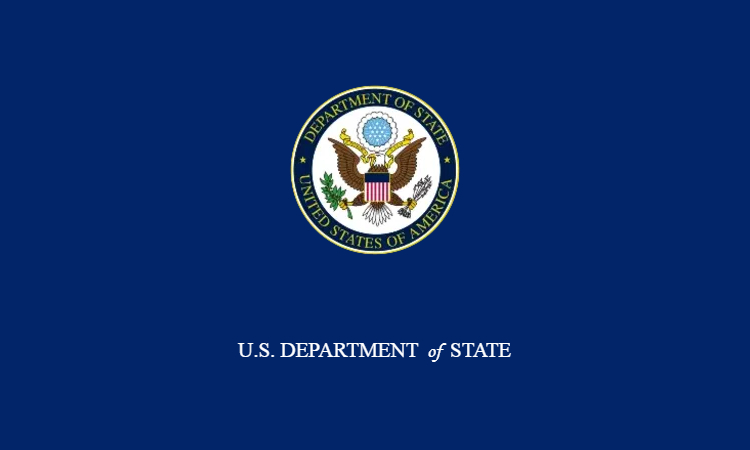 We, the Foreign Ministers of Australia, Canada, New Zealand, and the United Kingdom, and the United States Secretary of State, noting the outcome of the Legislative Council elections in Hong Kong, express our grave concern over the erosion of democratic elements of the Special Administrative Region’s electoral system. Actions that undermine Hong Kong’s rights, freedoms and high degree of autonomy are threatening our shared wish to see Hong Kong succeed.

Since handover, candidates with diverse political views have contested elections in Hong Kong. Yesterday’s election has reversed this trend. The overhaul of Hong Kong’s electoral system introduced earlier this year reduced the number of directly elected seats and established a new vetting process to severely restrict the choice of candidates on the ballot paper. These changes eliminated any meaningful political opposition. Meanwhile, many of the city’s opposition politicians – most notably the majority of the “NSL 47” – remain in prison pending trial, with others in exile overseas.

We also remain gravely concerned at the wider chilling effect of the National Security Law and the growing restrictions on freedom of speech and freedom of assembly, which are being felt across civil society. NGOs, trade unions and human rights organizations not supportive of the government’s agenda have been forced to disband or leave, while media freedoms are being curtailed at pace.

Protecting space for peaceful alternative views is the most effective way to ensure the stability and prosperity of Hong Kong. We urge the People’s Republic of China to act in accordance with its international obligations to respect protected rights and fundamental freedoms in Hong Kong, including those guaranteed under the Sino-British Joint Declaration.